We lost a valuable asset to the saltwater hobby. Bob Fenner was a friend of mine, one of the first speakers I ever heard way back in 2002 (MACNA – Fort Worth). He loved SCUBA diving, traveling the world to photograph underwater creatures. He was always willing to explore various locales on land as well, and learn their history.

His passion for the hobby was well-known, and he was loved by many for his sharp wit, his friendliness, and his willingness to help anyone that had a question about our hobby.  He also wrote articles for the freshwater hobby, and was an avid writer for the travel industry. His reviews, his insight, that’s what people wanted.

Bob wrote many articles, and ran his own website WetWebMedia that he updated on a daily basis. His book “The Conscientious Marine Aquarist” is a must-read for anyone that loves saltwater aquariums.  I’ve been seeing his daily posts on facebook for the past couple of years where he shared a picture (or three) of something he photographed in the ocean during one of his many trips.

We dove together a couple of times. He told me “No matter what, always know that I know where you are.”  That’s what a dive buddy does.  However, he merely meant that he knew I was somewhere in the ocean. lol Our dive last year was on an island called Bonaire. We dove a total of 14 dives that trip, and enjoyed food and drink late into the night.  The next day, he was quick to get his camera gear ready, as well as his scuba gear, to see what else we could find.

This is personal to me, as he was my friend. I’ve stayed in his home, I’ve borrowed his car, I ate his cooking, and we’d meet up at least once a year at one of the major marine events.  Bob spoke to DFWMAS several times over the past 18 years, and his infectious love of aquatic life was invigorating. He knew what he was talking about, as he’s as seasoned as they come. He’d answer any question, and he had the best stories. He told me back in the 90s he was a LFS owner. Later, in 2005, he received the MASNA Award, which recognizes someone who has been exceptional in furthering the marine hobby. He exceled at this then, and never stopped; not for a single day.

This generous man would help anyone. He never turned down an opportunity to hang out with others, he loved to drink, his humor was constantly at the ready.  Based in San Diego, he was an active member of the SDMAS club, but also was a constant volunteer with the Hashers running club, providing food and beverages for their members at their weekly meet-ups.

Today (5/7/20), he died in his sleep. One thing I’ll never forget him telling me he “was ready for his next dive.” Why? Because he was dry.  For him, that was much too long. I hope he’s found a perfect reef and will be “blowing bubbles” there forever. 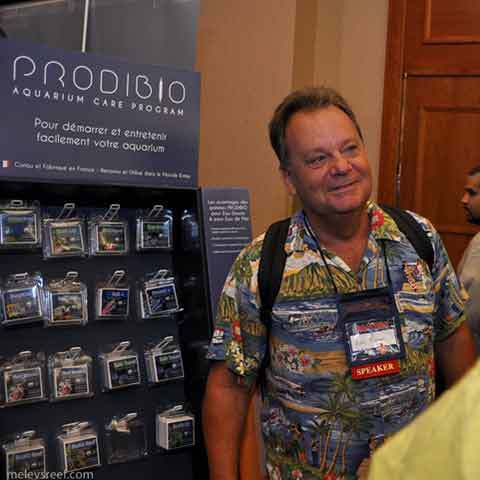 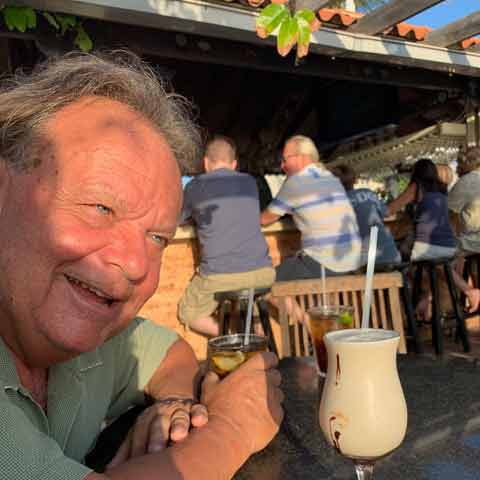 This site uses Akismet to reduce spam. Learn how your comment data is processed.

If you want to get a free consultation without any obligations, fill in the form below and we'll get in touch with you.